Paper-Chase Publications is your number one provider of unique
and original stories that center people from neighborhoods like yours!

Will be available in hardcover and ebook formats, plus an exclusive soundtrack!

Lil’ Sin was born on the first day of the new millennium in South Suffolk, Virginia, with aspirations to become the greatest man he can be. His father is a bona fide hustler, and as the saying goes, the apple doesn’t fall far from the tree.

Growing up in the rough streets of Suffolk, Virginia, and Brooklyn, New York City, the young Black male sees, experiences and learns much at a young age. His traumatic childhood leads him to the conclusion that he needs to rise above his harsh environment and become supreme: the highest in degree or quality, in whatever course he decides to pursue in life. But how?

Will instability, trauma, peer pressure, attractive young women, illicit drugs, the allure of fast money, and the street life lead to Lil’ Sin’s early demise? Does the young man overcome his trials and evolve despite the madness? Lil’ Sin’s inspirational coming-of-age story is guaranteed motivation for your personal journey.

Supreme: Based on a True Story contains a timely, potent, and relatable message aimed to inspire readers to strive for greatness.

A free bookmark comes with every physical book purchase!

J. Cerrone is the premier author and founder of Paper-Chase Publications. Learn more about their background and history here.

Send Us A Message Directly 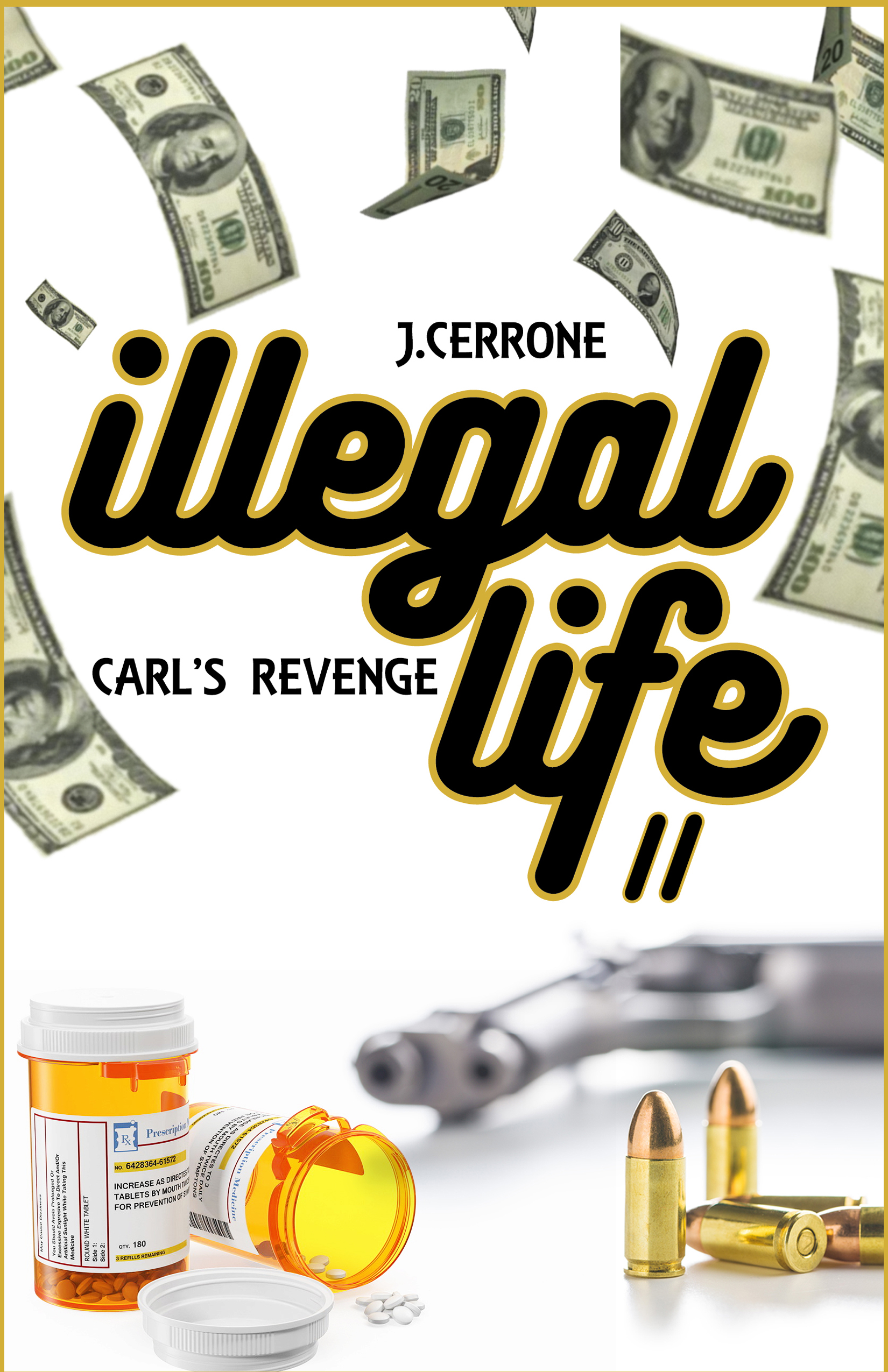 Carl Bonner, younger brother of Tiny’s former protégé, Will, reluctantly joins the “family business” after gun-violence suddenly claims the lives of young men from both Carl and Tiny’s families. Although deeply troubled and still seeking closure, Carl matures into a respected earner and feared soldier. Who can Carl trust in his mission to survive and prosper in North Philadelphia’s treacherous underworld?

Sign up below to get a free preview to your inbox!